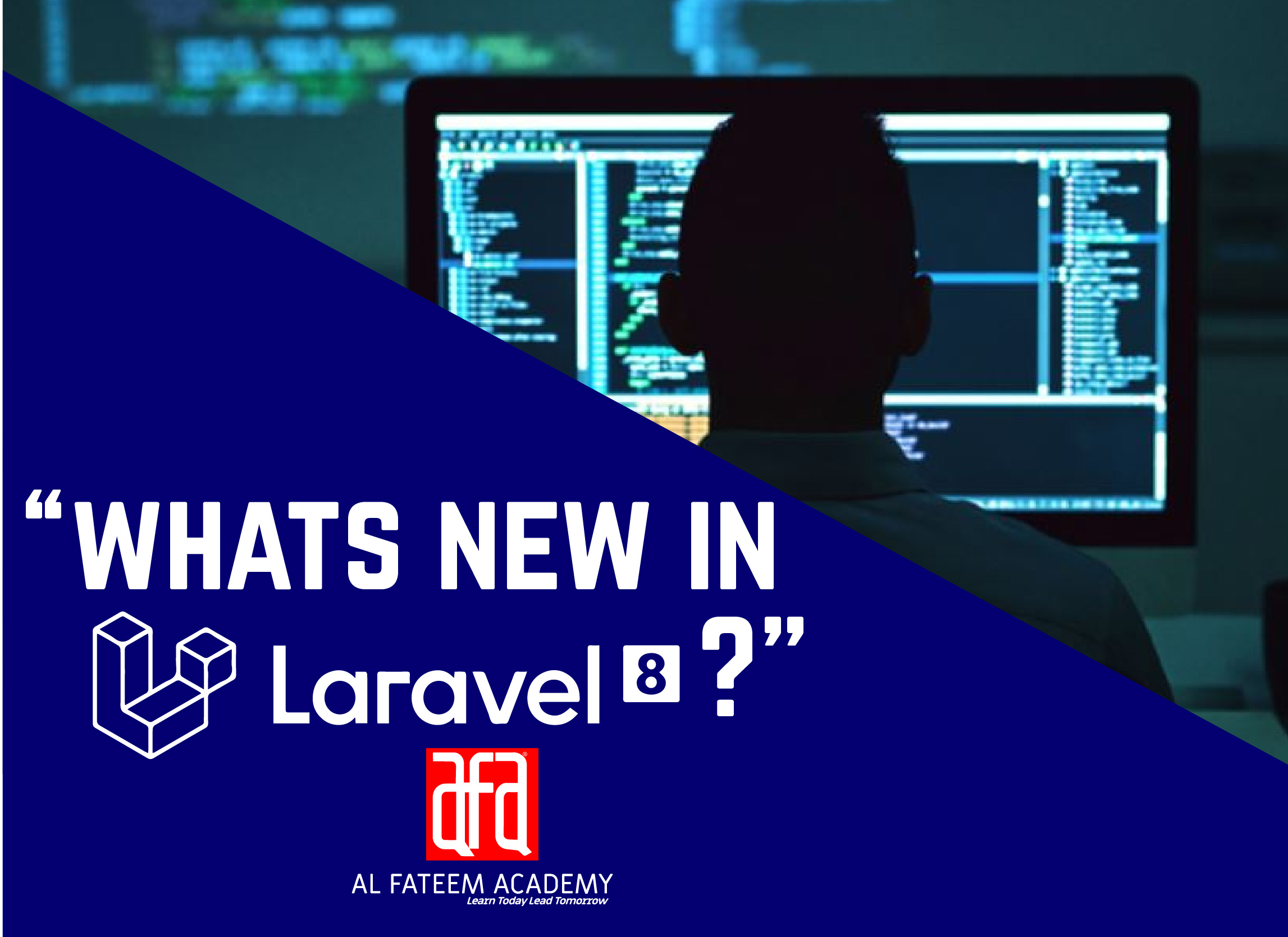 Well, Laravel 8 has been officially released by the Laravel team on the 8th of September 2020. Though we know that after every six months interval new versions of Laravel are released out for the Web developers this time Larvel 8 general version has got some amazing characteristics. It exhibits bug fixes till 8 march 2012 and security fixes until 8 September 2021.

It is one of the most exciting and helpful features of Laravel 8 so far. You can use the bus batch }{ option and insert all your work-related jobs into these features and then see the magic. The response I going to be up to the mark. It will you a great deal in the statistics of your job-related work.

Since the establishment of Laravel 8 things are more organized and sorted out. The use of the default new model directory involves app/mobile. Before the release of Laravel 8, all the models were placed in an app directory. Because of these features, things got untidy for web developers and it was difficult to locate the various models present in the directory.

It is referred to as the ecosystem of the Laravel. It is free to use and is open-source. It provides the platform for Laravel application and is designed with tailwind CSS. it has some assembled applications that involve user management, API tokens, and two-factor authentication, team management, and many other cool things that can be found in built-in this feature of Laravel.

With the advancement of the Laravel factory, the web developers can now seed the model data easily into the factory. So one can imagine how much progress is been made with the release of laravel 8.

PHP artisan schema has been added into schema dump. This feature will help to shift a large number of data files to the recycle bin or to the download section. This work can be done in minutes. The process is much quicker and simple to use. With thorough knowledge, one can use this feature easily.

Previously PHP artisan down was used for maintenance purposes. This feature made the entire framework struck to purify the maintenance page. The process was also time costly. But with laravel you can use PHP artisan down…artisan my bypass secret. This works much proficiently.

With the feature of time travel in laravel 8, you can easily operate time. And that’s a huge plus point for web developers.

In the case of laravel 8, the default pagination makes use of tailwind CSS.

Find out more about Laravel 8x..